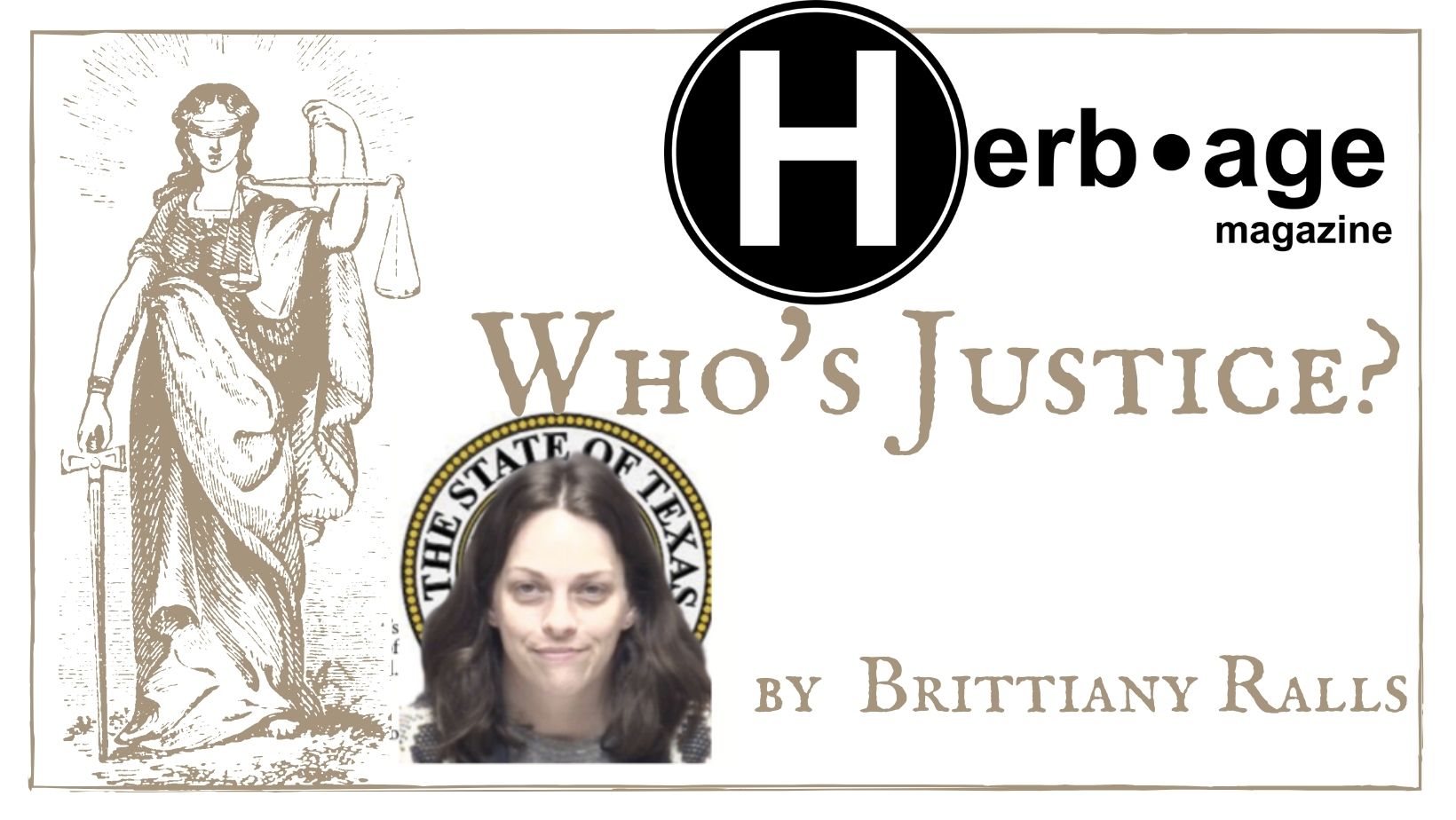 “What are you in for?” She asked. My cellmate’s name was Megan and she had spent a period of her life in and out of jail. I had never been to jail. So this was very new territory for me.

“Possession of weed.” I replied. All she could do was laugh….

Being an advocate for cannabis I got her sentiment. “I don’t mean to laugh, but I haven’t been to jail for something that small in a long time,” she said.

It became a little bit of a joke to be honest amongst my cellmates.

My entire journey of being arrested to leaving the jail takes no more than sixteen hours. 16 hours of confusion, loss of privacy, biased treatment, nothing short of trauma… 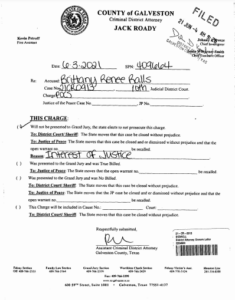 Reason given on the paperwork… Interest of Justice. I find this so interesting since I’m not sure which and who’s justice we are speaking of.

I was arrested for felony possession of an illegal substance. Most cases like this are brought upon someone who was caught with a substance like methamphetamines or I don’t know….heroin? But, since I was caught with a cannabis concentrate they tried to charge me with a felony, in particular because my arresting officer wasn’t convinced it was ONLY THC. So he charged me with a felony stating that, and I quote, “the labs will run better tests, so we will find out what this actually is!”

You may be wondering how they found my cannabis to begin with. By searching my ve- hicle, without my permission.

Since I had no trouble with the law they were able to release me after booking me in through a pretrial process. Within the next week I met with my lawyer to discuss my case and options. He informed me that since this is a first case for me that I might be able to get my case dismissed or at the very least be put on what’s called a deferred adjudication, basically probation.

He told me we would meet again when he was able to obtain the evidence involved with my case.

Due to so many factors within the court system being backed up, we never saw any evidence before my first court date. This meant my new court date was rescheduled for six weeks away. “To give everyone time to review all aspects of my case including the evidence.”

June 4th, 2020 I received a text message from my lawyer, who informed me that my case had now been dismissed!

Ecstatic yet curious. Within minutes I was able to print out copies of my documents show- ing the dismissal of my case. To my surprise I see that the reason my case is dismissed is stated as:

Peculiar choice of words for me…. Was this justice on my behalf or theirs…. Was this another cannabis case that someone shouldn’t have gone to jail for, or was this a way for them to sweep under the rug the division within even their own system as to what is to be convicted when it’s a discussion of cannabis.

I’m glad to be done with it. It’s just sad to say that I’m not sure who was actually being

protected, me or them.