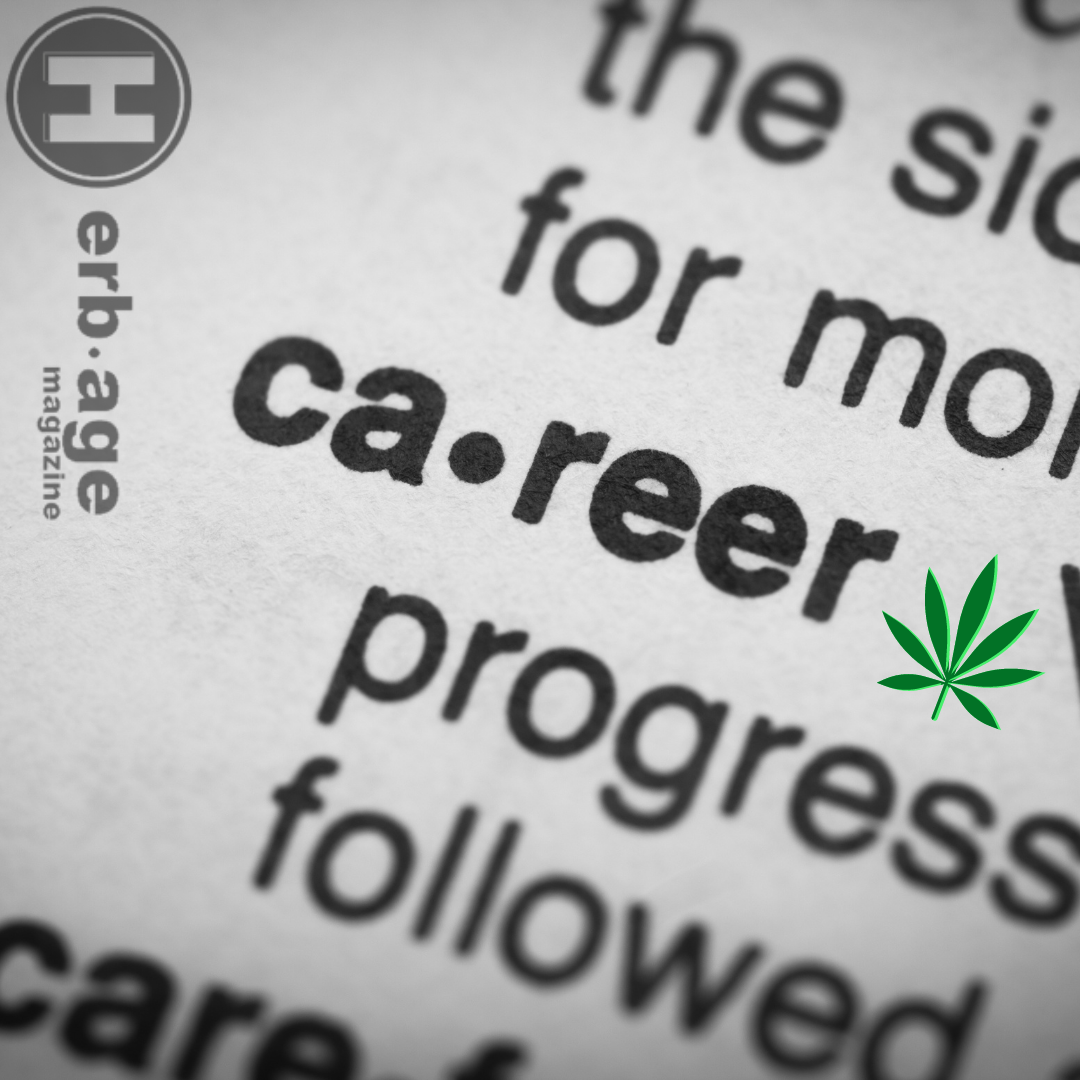 ¿Conoces más de un idioma? In Spanish this means, “Do you know more than one language?”

I’ll be honest with you, I don’t. Being multilingual in an industry that’s burgeoning like cannabis can make all the difference for career seekers. I have seen this first hand as a budtender myself. When a deaf patient has to write down what they need all the time, it can make for a more unpleasant experience when shopping for your medicine. But if someone was able to sign with the patient, then the experience would be a lot better for the patient.

Being multilingual while having a career in cannabis should land you well paid and widely sought after. Quite a few employers even state that being bilingual could make them even overlook not having the required education for a position. Multilingual cannabis careers are on the rise and don’t look to be stopping anytime soon.

Doing some research I have found that over half of the world’s population is bilingual. While Americans alone only have about 20 percent of citizens stating that they are bilingual, this can cause issues in a country that it made up of so many diverse cultures. There is no official language in America and not all that come here to visit or relocate are required to learn some form of English. Making english not always the top language spoken in every area of the country. Spanish comes in second as the next top language spoken in America and that’s not stopping anytime soon.

In fact, quite a few native spanish speakers also know English, since South American countries find it important to know more than one language.

Cannabis is an industry that covers several other industries like healthcare, customer service and education are all aspects of the cannabis community. These fields are always looking for multilingual employee prospects but find it difficult to find them. One of the most beneficial aspects of learning a second language is that it requires you to learn to listen. Which is one of the most beneficial ways to learn in cannabis also. Just by listening. Soaking in all the information surrounding you and allowing yourself to immerse yourself in the culture of cannabis. The same goes for fluently learning a new language.
I may not be fluent in spanish yet, that’s not stopping me from learning even at 34 years old. With the ever changing view around the world about cannabis, we should know that the future is green and culturally diverse. Making the thought of us being in the cannabis industry now so enticing.
Being multilingual is a goal of mine not just for my role in the cannabis industry and it should be for you also. There are so many benefits of learning a new language and increased income isn’t where it stops. Knowing more than one language has been linked to less mental decline in our older ages. Which is something that is important to all cannabis patients being that a majority of us do use cannabis as treatment to an ailment.