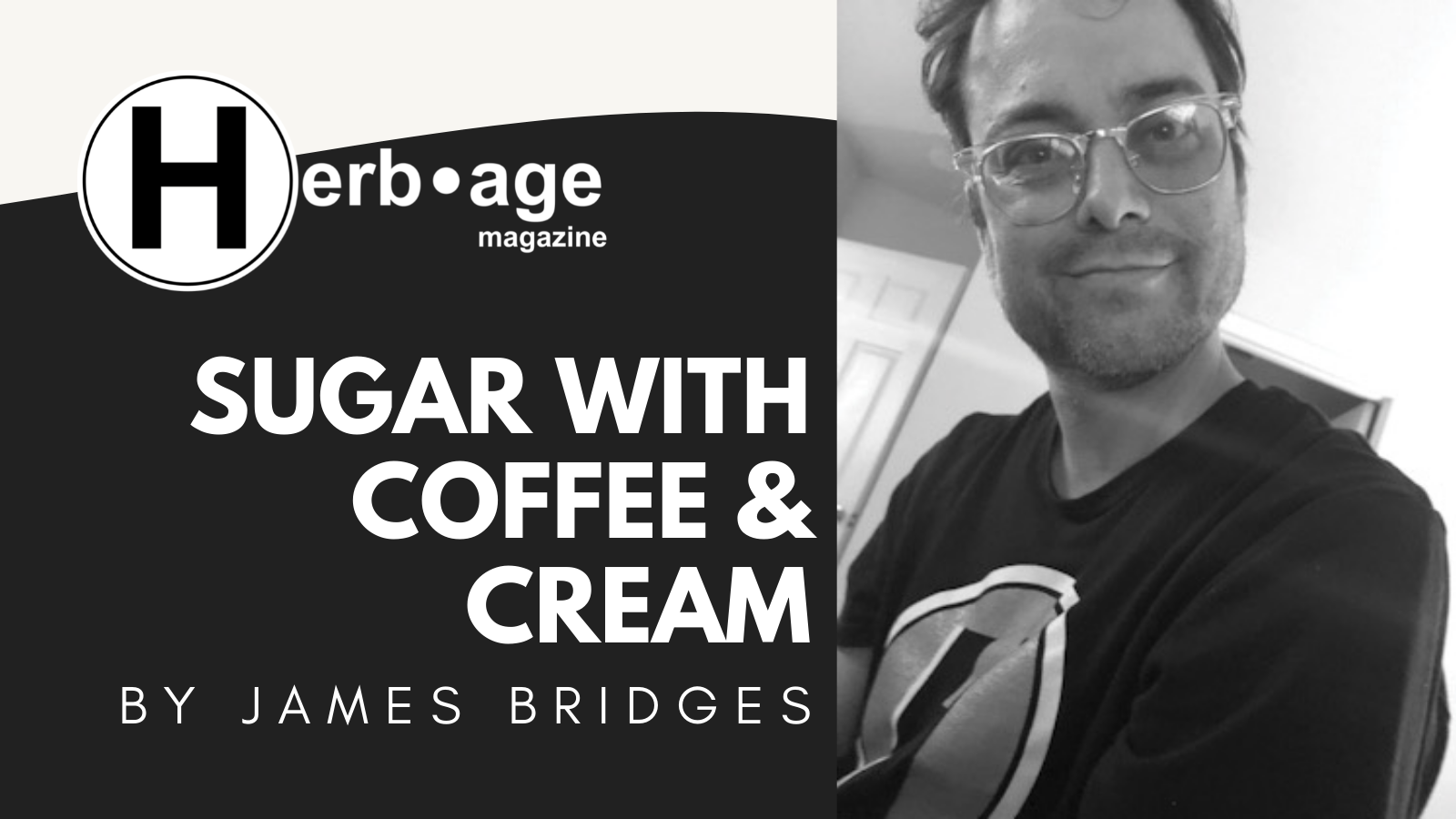 A situation arises in a person’s life when they first venture out into the unknown.

I was a young Okie.  I was born in some other, most likely gawd awful, state, but I was raised an Okie.  In my personal journey, I had never, truly, experienced culture other than what I grew up with.  So when I turned 19-years-old I hit the road.

I didn’t have a clue what I was doing, but I had a feeling that “different” was going to be interesting.

If I were to create a perfect social experiment to see how humans can relate I would cram a bunch of 19-year-old boys from all different parts of the country into one living area for roughly 8 to 9 weeks.  Sound familiar?

From the day I landed into that “social experiment” I realized the world that I knew my entire life was far more interesting than anything I have ever dreamed.

Here was this white as can be Okie tossed into the mix with a surfer/salmon fisherman from Portland, a self-proclaimed beatbox master from Jersey, a kid that smelled like he just walked out of the swamp, a Satanist from Arkansas, a super short white dude from Brooklyn that swore he was friends with all of the Beastie Boys, then there were 6 guys in the very back where I was headed.  These guys were tall, except one.  He had to look up.

Arms folded, looking down the nose, they watched as I dropped some luggage.  I was intimidated.  They knew who I was just by looking at me.  A little scared white boy from Oklahoma. The tension in the air…

Laughter instantly broke out from all of them.  Crisis averted.  I knew this was going to be something I would always remember.  Three of my new close, (our sleeping arrangements were very tight) friends were from the west coast.  There was Long Beach, Torrance, and Covina, California.  The other three were from, that’s right, the east coast.  There was the Bronx, Brooklyn, and of course Queens.  This was in the early ’90s.  Imagine the banter/threats of murder in your sleep that flew around.  It was quite interesting.  I learned a lot.

I learned more about culture during that 9 week period more about the world than I ever learned in any school ever. I discovered a lot of things about people. Culture, fear, anger, brotherhood, and especially about myself.

Though I still have yet to discover which group was right.  West Coast or East Coast.  I’m sure that may go on as long as there are coasts to argue about.  The congregation of all of those coasts, including from the banks of the farm pond, would not have been possible in a closed-minded environment.  We must learn from one another.  It’s actually fun.

If you take away geographical devotion to a human-generated power scale structure society that we now live in, the color of one’s skin, and most of all money, the result is simple.