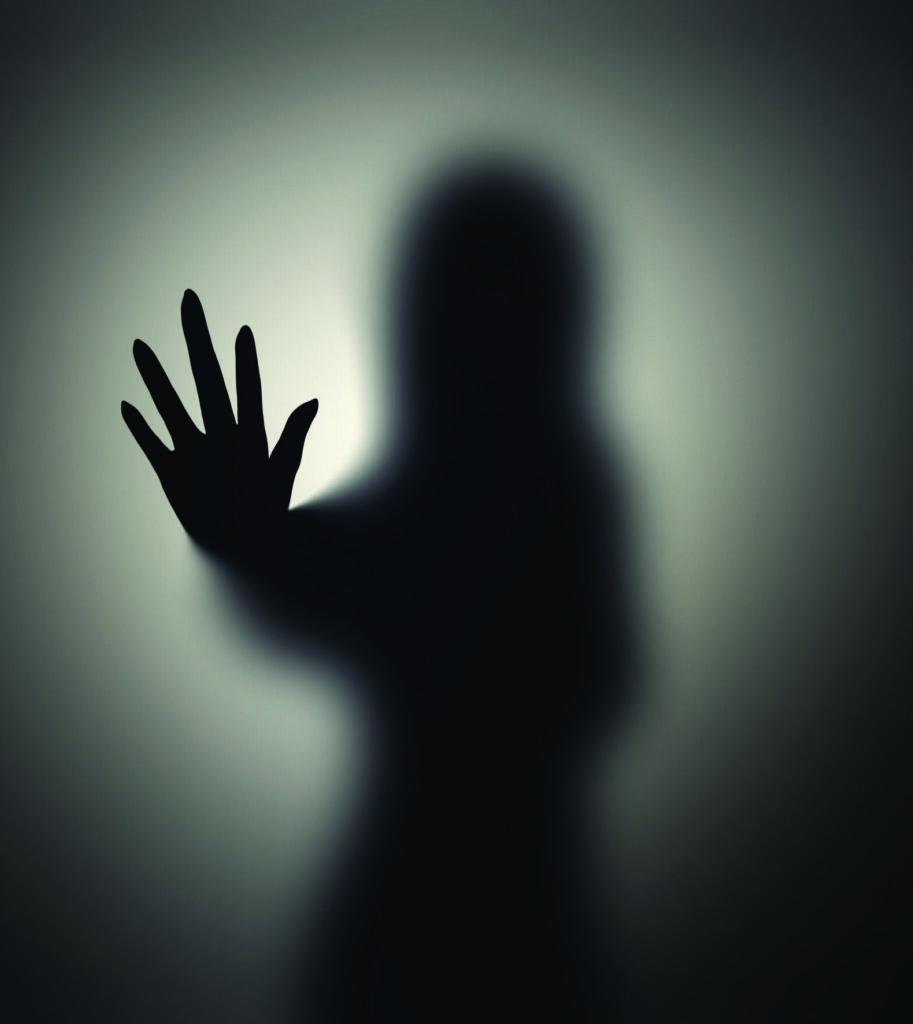 Elegance. She’s full of it. That which makes her so appealing. I look over at the window and she’s looking through. I want to follow so I step up and walk through the door.

There’s a bit of a sway as she floats across the ground. I notice her bare feet as she turns slowly back to make sure I’m still aware.

Her skin is imprinted with the shades of the past. They find a way to make her eyes shimmer. Or maybe that’s the moon.

There’s a trail ahead and she tells me to move on. Energy oozes from the cracks. It is, in fact, time to move on.

Her eye’s catch my thoughts as she begins to speak. Jumbled and senseless the sounds that are spewing out. Somehow I understand.

She tells me old “truths”. One’s that are now lies. She speaks of the dead as if they were still alive. She wants to believe she is still in the same world. Little does she know, she stepped into mine.

She reminds me to pause. Then she seemingly disappears. I want to find her but the clouds…

The path. That’s all I can think about. The one she wanted me to steer clear. That’s where I should go. I know the right one is there.

That’s what I think of when I imagine “Southern Sugar”. However, most of you would know it better as my strain of the month.