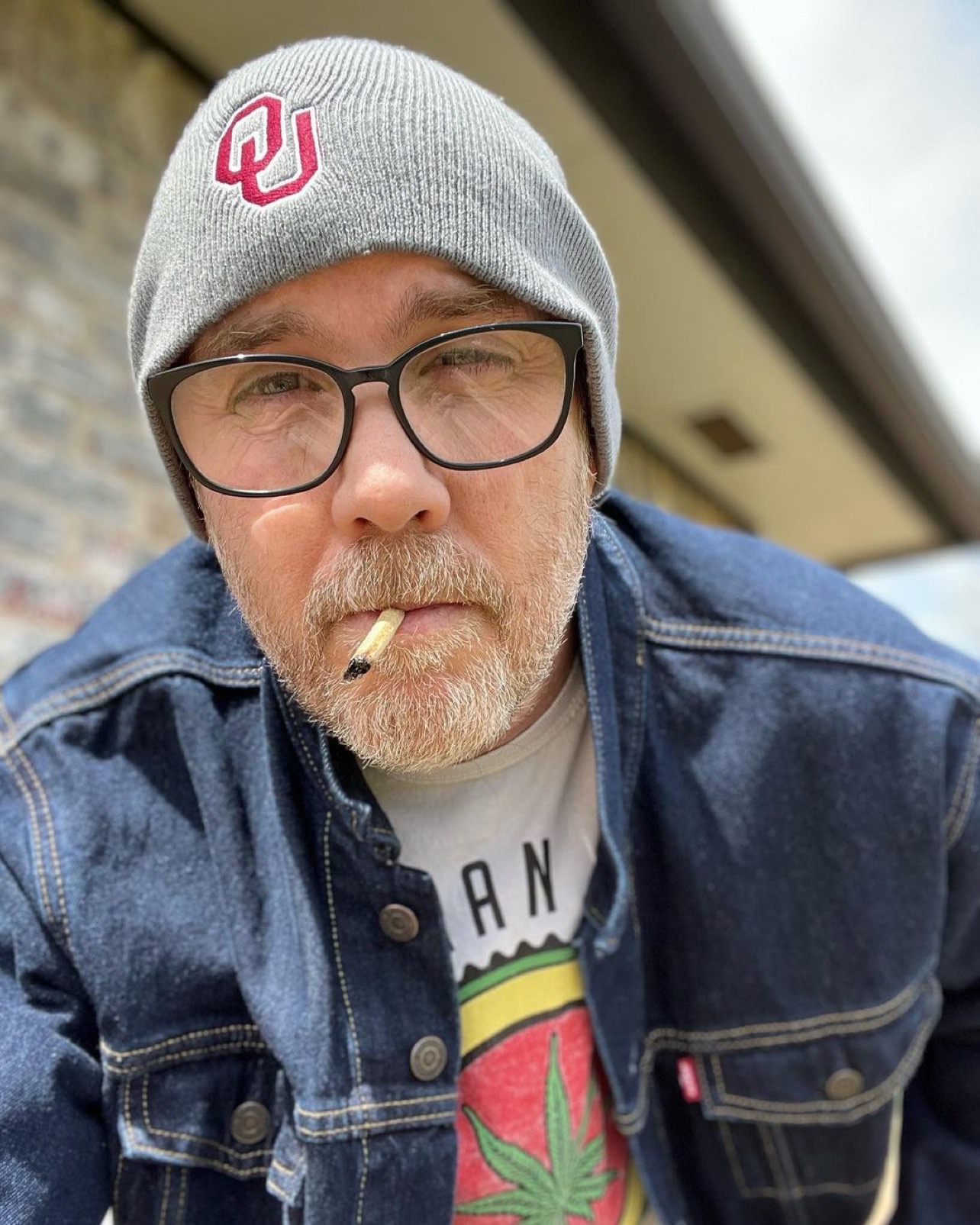 You know those commercials that show a man on one side of the screen and a woman on the other and at the end they let you know that he makes much more pay than her? Have you ever wondered to yourself, why are they telling me? It’s not like I control her (or his) pay. It’s safe to say that the majority of people seeing that commercial have little or no control over anyone’s pay. There are more worker bees than manager bees in the world. The short answer is, they are recruiting you to be an advocate for equal pay between men and women. They want you to get out and demand a change. That is the goal of advocacy. To support a change. To really make a change, in my opinion, you have to be willing to share your story. Why are you interested in the specific change for which you advocate?

We each have our own story and they are as important as they are unique. Fear and embarrassment often hold us back from telling our story and working toward receiving the help we need and living our best lives. This is my personal story and I truly hope that by telling it I inspire others to do so as well.

Opening oneself to the world, or in this case the followers of my articles, blogs and podcasts, is no easy task. It’s hard enough to talk to your family and friends about your mental health. Telling people you have never met and putting it in print often opens up a whole new set of challenges. Even more so for some battling anxiety and depression. It’s often difficult to talk about an illness when that illness contributes to your silence. But ironically, talking about it is one of the strongest weapons you have when battling these mental health issues. Like leaving a job you’ve hung on too long, it can be very liberating to open up to others about your challenges. And when you do, chances are you will be amazed at the number of people who want to help. Nurturing is in our DNA, it’s just not in the DNA of those responsible for most of the media and advertising so you don’t see it. But it’s there.

My testimonial on my battles with anxiety and depression started when I was very young. My father was in the Air Force so we moved often. Like almost every year. This combined with a skin condition made life very interesting and sometimes cruel. Interesting in the fact that I got to see new places and meet new people all the time. I was the new kid and I had a skin condition. That made me easy fodder for the attention seekers and bullies of the world. I fought back with humor and finding ways to get along with who I could. I did, in hindsight, develop more friends than enemies but since we moved a lot, i never really got to see those friends for more than a year. Then it was a new state, new set of friends (and bullies.

All that ended in 6th grade. My dad finished his stint in the military so our annual migration ended. And so did I, being the new kid. The skin condition and bullies were still there, but so were friends. Friends I would have this year, next year and in some cases decades later. Friends who learned about my skin condition and came to me with love and empathy and not hate and ignorance. These traits of love and empathy, as I would soon learn, would benefit me more than I could ever imagine.

You see, having the pleasure of not being the new guy and being able to hang out with friends that I knew for more than a year shined a spotlight on a previously undiscovered condition I suffered from, other than the previously mentioned skin affliction. Anxiety. More specifically, anxiety when speaking to large groups. Something I never had to experience before as my circle of “friends” stayed small until now. Also lucky for me, my new circle of friends included someone who would introduce me to cannabis. Not as a party drug but specifically as a way to battle symptoms of anxiety. Did it work? Well I currently advocate for groups that sometimes number in the thousands. And I got here by telling a friend 35 years ago of my anxiety. Imagine who you might help by just speaking your story to a friend, pro fessional or family member.