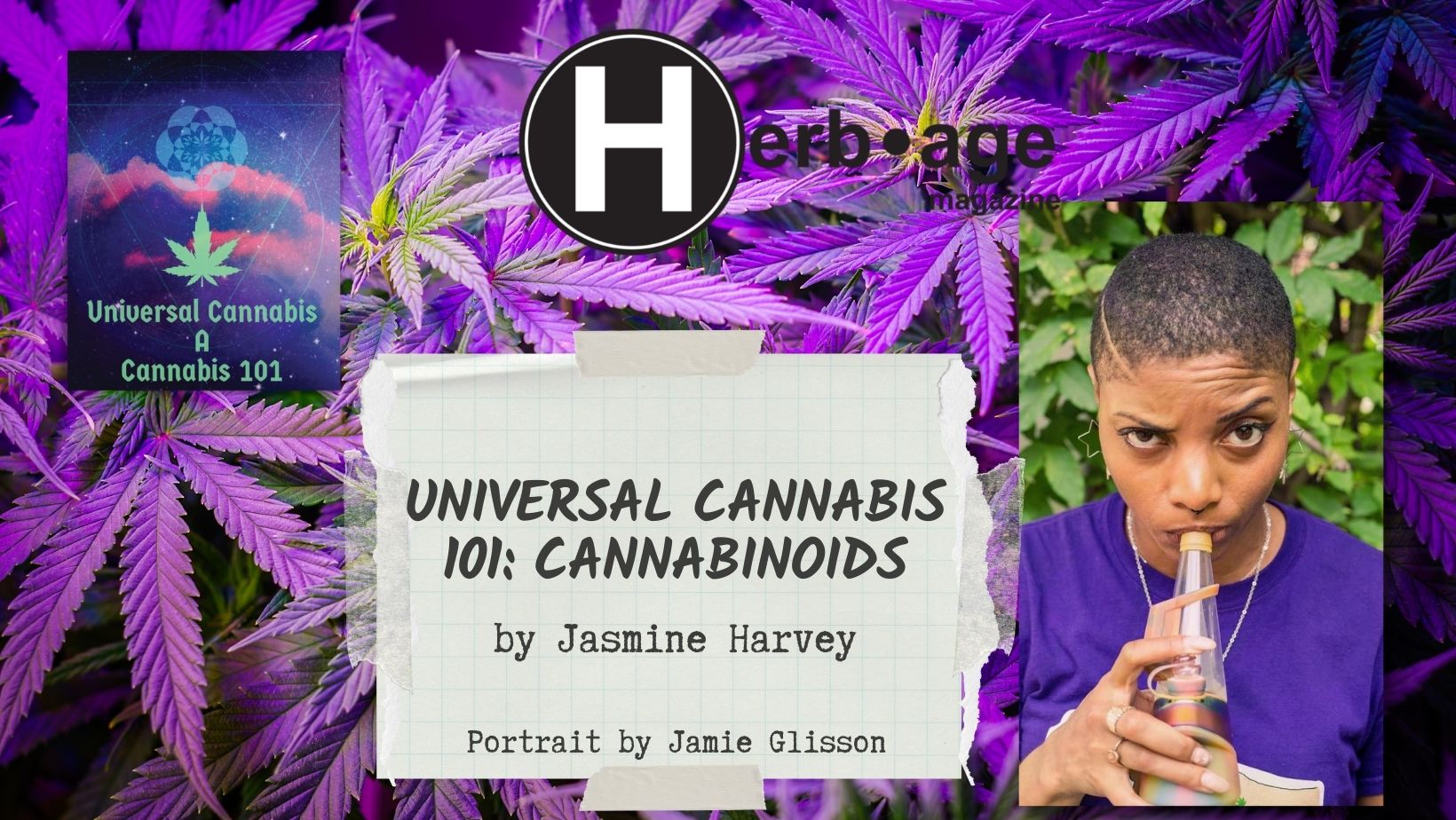 Cannabis Sativa, a vast plant with many complexes and wonders! Cannabis has a huge network of Cannabinoids and Terpenes that comprise up to make many different genetics. Let’s dive into the Cannabinoids!

Cannabinoids are defined as a naturally occurring chemical compound found in the cannabis plant also known as Phytocannabinoids.

The most common Cannabinoids to be found in the Cannabis Sativa plant are:

These are just a few of the over a 100 cannabinoids that work synergistically with your Endocannabinoid System (ECS) CB1 and CB2 receptors. 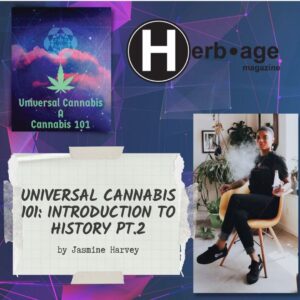 CBD is most common for its calming and ease of use with it only binding to your CB2 receptors.

CBG typically has trace amounts in the cannabis plant but is the fundamental molecule of the cannabinoids binding to your CB1 and CB2 receptors with no psychoactive effects.

CBN is produced by a degraded form of THC which has been exposed to outside elements such as heat or oxygen. Like THC, CBN also has psychoactive effects.

Let’s dive deeper into the vast universe of Cannabis, the Endocannabinoid System (ECS) is up next! 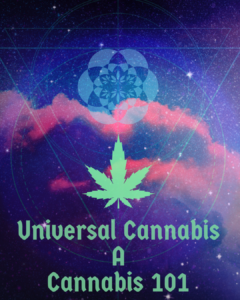