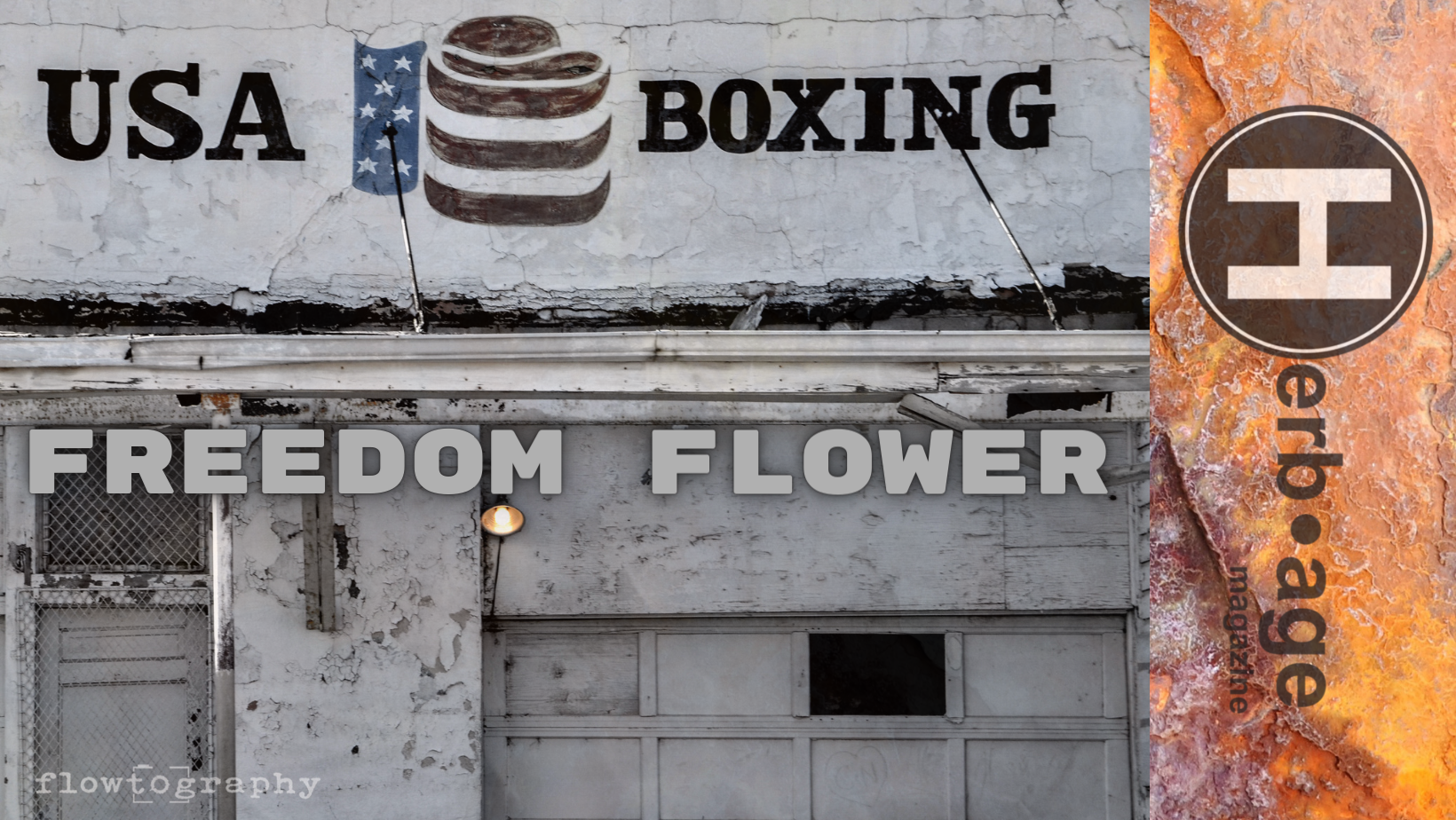 It’s a wonder how we ever got here. Cannabis is one of the highest of medicinal plant for humans. The plant gets demonized, ostracized and even criminalized. How? Why? There are plenty of theories and many are entangled. Many believe there are early big pharma moves, happening in the form of a culturally suppressed control mechanism for minorities. Some even go to say that there is a general governmental step being made to control more of our natural born rights. Let’s talk about some statistics and raise more awareness and voices for breaking up a system keen on keeping its grip on a plant via taxation and propaganda.

As of the time of this article, the House of Representatives voted to decriminalize cannabis and this is certainly a long overdue step. We can’t allow it to get impeded in the Senate or any vetoes. So, anyone that’s reading should take steps to share with their representatives that we must free those ever jailed for consumption or possession. The intent to distribute pieces can be a little tricky given the fact that “illegal” grows could be distributed but this is for another discussion. Let’s first move to understand the hypocrisy of how any state could jail a human for the possession of a plant that was here as long as man has recorded history.

In an article published by Forbes (June 26th, 2020) over 40,000 Americans were incarcerated for marijuana only offenses. And though that number has been decreasing, and here in Oklahoma changes were made to Oklahoma’s drug laws to reduce prison sentences and criminal charges, a tougher push to decriminalize should be completed. The bigger picture is the shakedown in court and law earnings as the ACLU has reported that of 8.2 million drug arrests, over half were cannabis related. Let that number sink in. How much extortion of our citizens should we put up with before we stand up? Why do we allow our “justice” system to keep these archaic and constitutionally inept laws in place?

What we have is a system built on the backs of “free” Americans and the racquet must come to an end. We aren’t speaking of those that are wanted for true violent crimes or crimes against humanity, we are speaking of individuals being arrested and incarcerated for a plant that is cultivated from the earth. The opiate crisis is far more dangerous than any form of cannabis will ever be and we could not only save more lives from death or disease, we could save more families from unjust incarcerations. Sadly, I lost my father to epilepsy at the ripe old age of 54 and with the laws that were in place 15 years ago, hardcore and mood-swinging pharmaceuticals couldn’t do what CBD or cannabis could’ve done … and all because of fear based laws here to “protect” us. We all know other substances are far more abusive and deadly to our body than cannabis will ever be so let’s not restrict it any more than we restrict alcohol.

In summary, it’s time people understand the freedoms to cultivate and trade beyond the governmental strongholds. Our communities and families are served far better when we don’t allow governments to witch hunt those with cannabis. Furthermore, the taxation is incredibly too much and pushes the pricing of cannabis based medicinals beyond where they should ever be. Reach out to your local and state reps via www.okhouse.gov and search “Find My District” for a detailed and up to date list. We are the majority but we have to speak up to generate the changes needed.