Ganja of the Gods 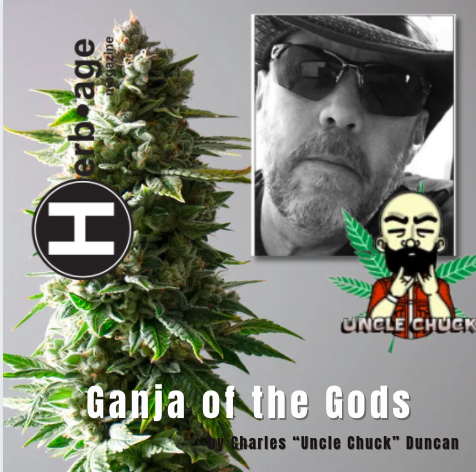 Ganja of the Gods

The Hindu God Shiva is a cannabis fan. In fact, cannabis has been welcomed in many different religions. Shunned and forbidden in others. Similar to its role in humanity. Revered and then to be rejected in the span of thousands of years. The vast majority of those years it was viewed as beneficial. Its sudden popularity and accessibility has propelled it back into the conversation of “miracle” plants.

Cannabis has had a positive and life changing effect on so many people, you can no longer ignore its medicinal benefits. Seizures have been lessened and even eliminated in children and adults. Eating and sleeping routines have become more “normal” for thousands of cannabis users. Anxiety and depression are now manageable for some due to their cannabis use. Some are still alive today and attribute their decision over suicide to cannabis. Especially in their daily struggle with PTSD.

It’s easy to see why cannabis is treated like a nectar of the gods by some. I have met people who make no bones about connecting their god and cannabis. I am not what you would call a highly religious person, but I have seen the overwhelmingly positive impact cannabis has had on many. Your relationship with your creator is a personal thing. As well as all the extras they provide. For the record, I also have received many wonderful testimonies from my atheist fans. I believe in their cannabis journey just as much. 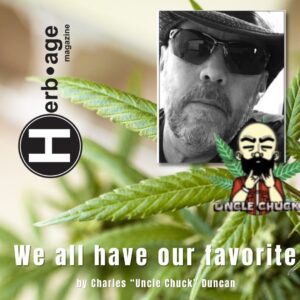 But today’s story is not about cannabis and god. I have written that narrative many times in the past and will again soon I am sure. This article is about something far less popular. The fact that cannabis is just a plant and should be approached with the love and respect that all plants should be approached. Not all plants are healthy for all people. Including cannabis.

Yes, all people (and animals) that have a skeleton, also have an endocannabinoid system or ECS. Yes, that system is part of your central nervous system that helps your brain talk to your body and uses cannabis to do so. And yes, nerve endings in that system have specific receptors made to receive chemicals released in the cannabis plant, along with chemicals naturally released in your body. This is all true.

It’s also true that some people are allergic to cannabis. Some are allergic to just certain strains, while others the entire cannabis spectrum. I have even seen people who can tolerate cannabis as an edible but could tolerate it smoked in flower form. Everyone is different and cannabis is not a miracle voodoo plant brought to us by aliens. I think.

One of the sayings I like the least is “it’s only a plant”. A plant can do a lot of bad things if it’s not approached with understanding and respect. Poison Ivy is “just a plant” also, but I would not recommend loading a big bowl of it in your favorite rick and morty bong. It will not end well.

There are also some well documented stories about avoiding citrus based cannabis strains if you currently take medication that suggests you avoid grapefruit. I do not know the validity of the stories but there is a ton of research documentation online for those who want to know more.

The health benefits of cannabis are documented in testimonies all over the globe. It’s just a matter of time before the last century of cannabis history gets corrected and returns back to the freedom it enjoyed the previous 9,900 years. I hope in my lifetime, but truth be told I have already seen cannabis become more legal and accepted than I had ever dreamed possible as a cannabis smoking teenager in the 80’s.

I truly believe that cannabis advocacy is more important now than ever. We have a real opportunity to educate people on the benefits of cannabis so access can be given based on facts and not just tax revenue potential. I also believe it’s equally important to include the limitations and potential hazards of cannabis like allergies and medication interactions. I find that if you do that, you will often get a more receptive audience. People tend to like it when you don’t bullshit them. And I tend to agree with that logic. Cannabis is strong enough to survive the truth. Hell, it survived a century of lies.

Remember, cannabis is an amazing plant. But it’s not a miracle plant with no limitations. Do your research. Ask your questions. Attend one of my classes, but please do enjoy your cannabis journey. Just make sure it’s right for you.