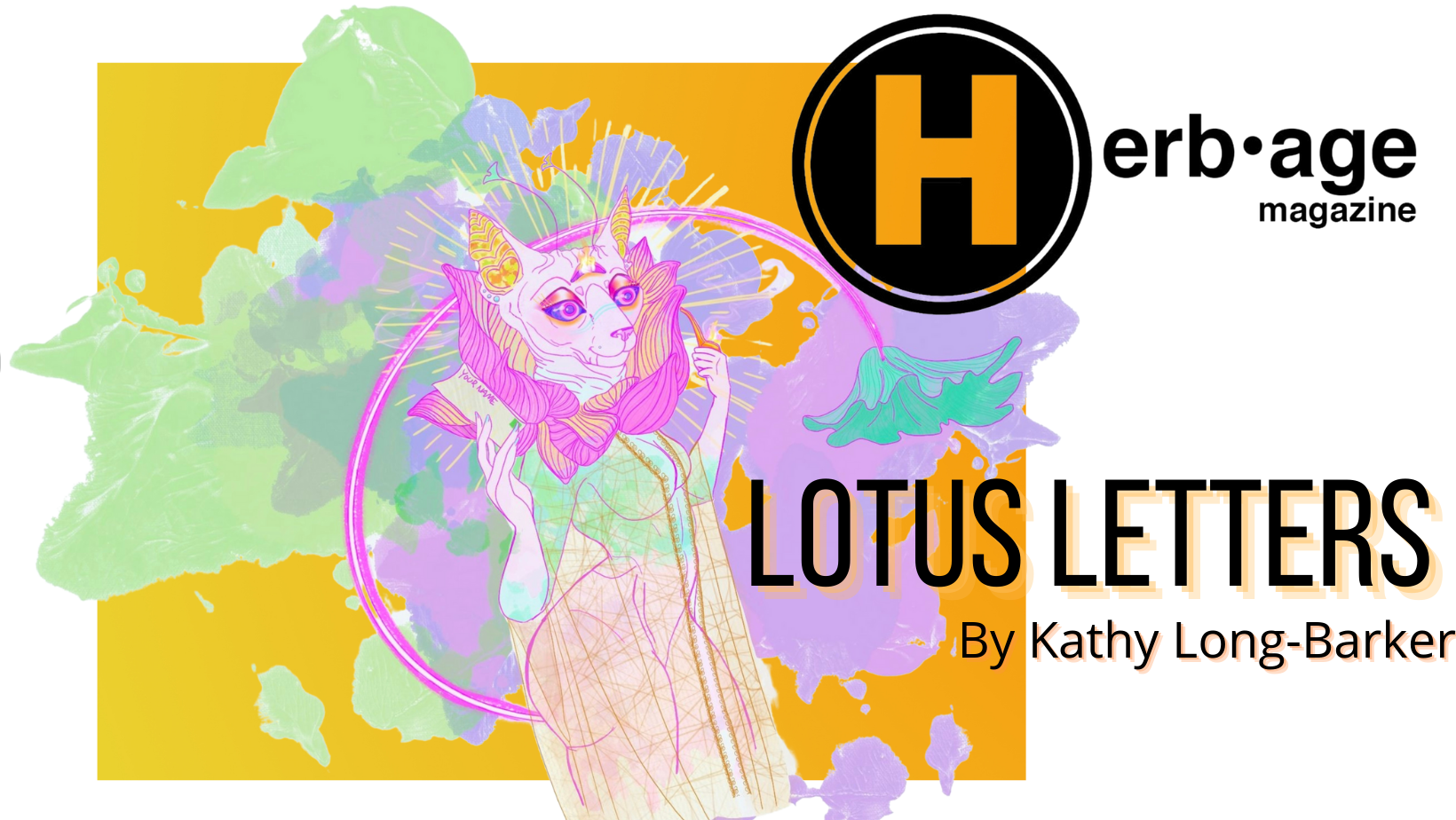 The Event
By Kathleen Barker

It’s the middle of the day and suddenly you can’t help but notice a sensation of anticipation.
Something is different. Something’s headed your way and somewhere in your mind you get the
strangest feeling akin to “Ah, finally.” upon opening the curtains you squint and ask yourself,
“What the F***”

Dearest Daring Divine,
Many channelers and QHHT practitioners across the world have spoken about something
commonly referred to as ‘The Event.’ or ‘The Great Solar Flash.’ A cyclical evolutionary
occasion so grand, that it will act as a catalyst for literally shifting the planet from third
dimensional frequency to 5th dimensional frequency. It only happens every 26’000 years, so
this will be our first time being able to see it! Believe me when I tell you, it is nothing to be
feared. It will be a literal splitting of vibrational densities. No more fear. No more lack. No more
wasting unreasonable and unnecessary amounts of energy to have the bare minimum for
survival. These dark tyrants who sit on a “Golden” hill while we try and keep our head above the
surface will not survive the paradigm shift and new energies. For it is centered on LOVE,
compassion, and community.

These solar flares and flashes are already occurring now in smaller scales to prepare us for the
larger wave that is on it’s way. No firm date has surfaced, but many feel 2024 is the year. There
were other years that were felt to have been the time such as 2012 or 2020. And for some
people it was. There are many who left the third dimension behind, as the event has already
happened for them. Remember, Time isn’t linear, it’s more like a spiral!

Some precursors that have been mentioned are increased turmoil and fear within the people
we’re all already pretty ticked off, but hey – Russia and Ukraine seem to be showing that it can indeed get worse. Some other signs are increased natural disasters like earthquakes, volcanic eruptions, and severe storms. Even a small period of ‘blackout’ or ‘darkness.’

The ‘Event’ has been said to manifest as a beautiful wave, a wall cloud spanning miles high and
shimmering in gold-ish rainbow iridescence! For more of a scientific definition, it’s a massive fifth
dimensional gamma light ray that ejects from the sun which will evolve every aspect of
consciousness! For those who’ve done the inner work, it will feel like a blanket of love, knowing,
and bliss when it hits them. For others who are more ignorant to themselves and spirituality as a
whole, it may be very dazing. One thing is pretty understood though, it will be intense for all.
Throughout history, many cultures have spoken of The event through different ‘myths’ ‘prophecies’ or religious teachings that focus on the end times. Each perspective carries similar
markers and information. This topic is vast and rich, I highly recommend using your discernment
and taking what resonates with you while leaving what does not. Here are some helpful
Teachers with a wealth of information. Furthermore, just do some digging on ‘new earth’ and
‘the great solar flash’ for yourself! [Dolores Cannon] [Allison Coe] [Elizabeth April]
Fairfarren love,
– The YOUniverse