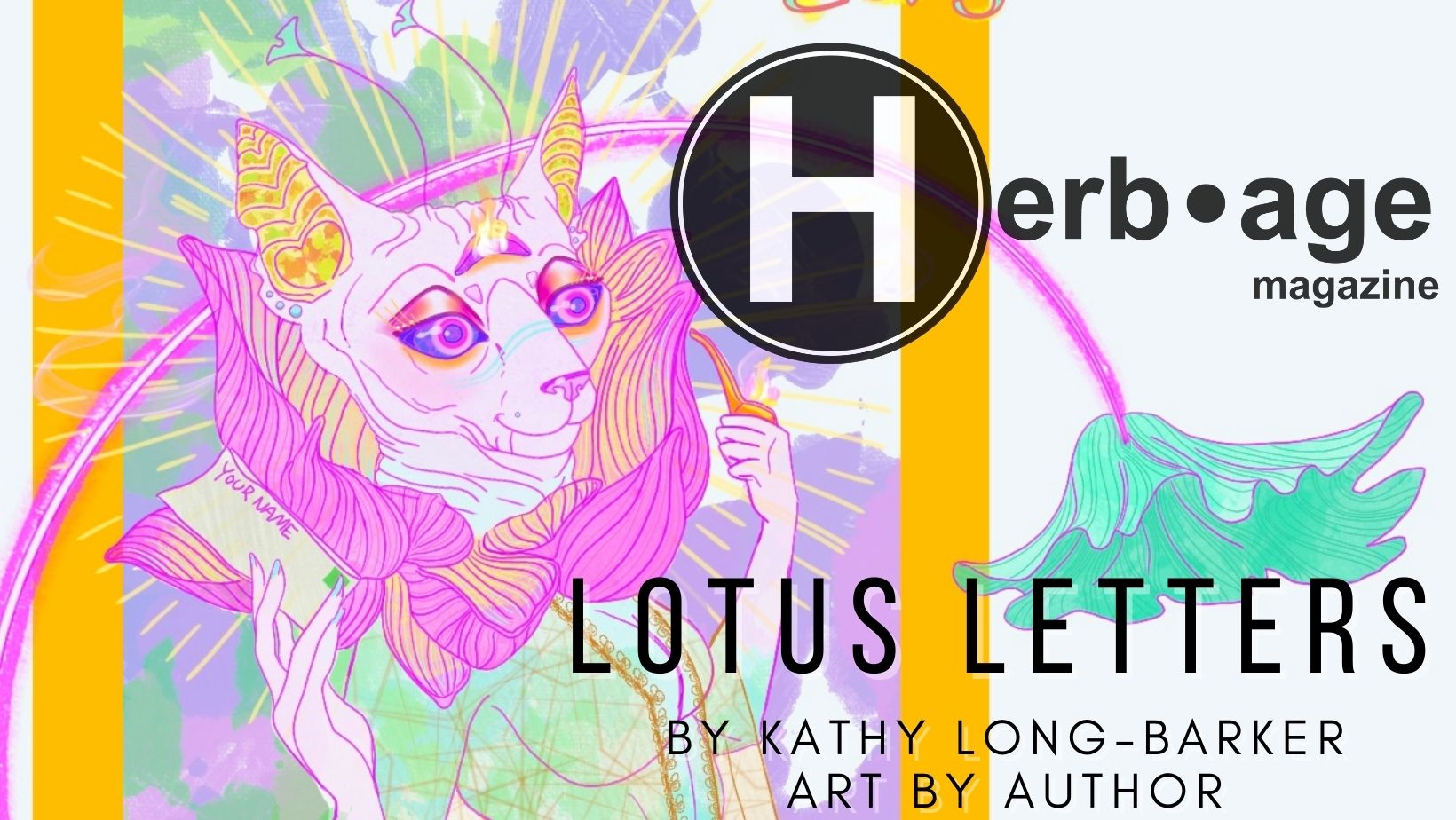 “You’re shaking,” Howligree mutters, taking your trembling cup and setting it down as she sits beside you. An almost motherly arm wraps around to your other shoulder and she gives you an understanding squeeze. Wiping away tears, you feel yourself start to disappear in your own presence, your own mind. “Don’t shut yourself out, starseed. Be brave, you need to unpack them, look at them, those feelings.”

For the past few months our planet has been bombarded with solar flares, solar storms, and other types of intense space weather to speed the process of our need to process. It’s like a global check engine light. Most people don’t quite gather just how much of a toll it takes on each of us. Aches, pains, extreme fatigue. “That’s just how it goes” says the consensus. It’s astounding! Ask questions, get answers! Thank you for seeking them out. If this is your first Lotus Letter, you might think you’ve only stumbled into this envelope. There are no such things as coincidences my friend. You planned to read these words when you were ready, long before you took your first breath.
Did you know that energetically speaking, when we have a pain in the body, it typically arises due to an unresolved trauma, or emotion? Nevermind the ‘how’ it showed up. The fact of the matter is that it is present within you. Your body is speaking to you, attempting to give you hints, or straight up directions to the thing you need to resolve. It matters not if you hip checked the counter, broke your arm climbing a tree, or the pain appeared seemingly from nowhere. It’s still a breadcrumb to the map of your body! Everything has a cause and effect. The cause doesn’t make the effect any less valid or in need of resolution.
Now, another possibility, especially concerning aches, pains or bruises that don’t seem to have a cause: it could  be that the energy of an issue is actively leaving the body. There is no such thing as death, only transformation. Basically, if you’ve done the internal shadow work, 99% of the time the issue isn’t just going to disappear.  Yes you’ve dislodged it, but It has to come up for release. (it gets worse before it gets better)

This could show up in the form of extreme emotional states that blind side you. Or it could be your knees aching like a huge storm is coming.

Here’s where your cooperation is needed. for the love of all that is harmonious, do not bottle or sedate anything that makes itself known to you.  It’s not pretty or comfortable, but it’s necessary. Everything is consciousness, including the traumas you’re releasing. They need your help in leaving, they have to be seen and acknowledged. If you bypass them, they will only become louder until you show them that you understand. Fairfarren my love, until we read again.