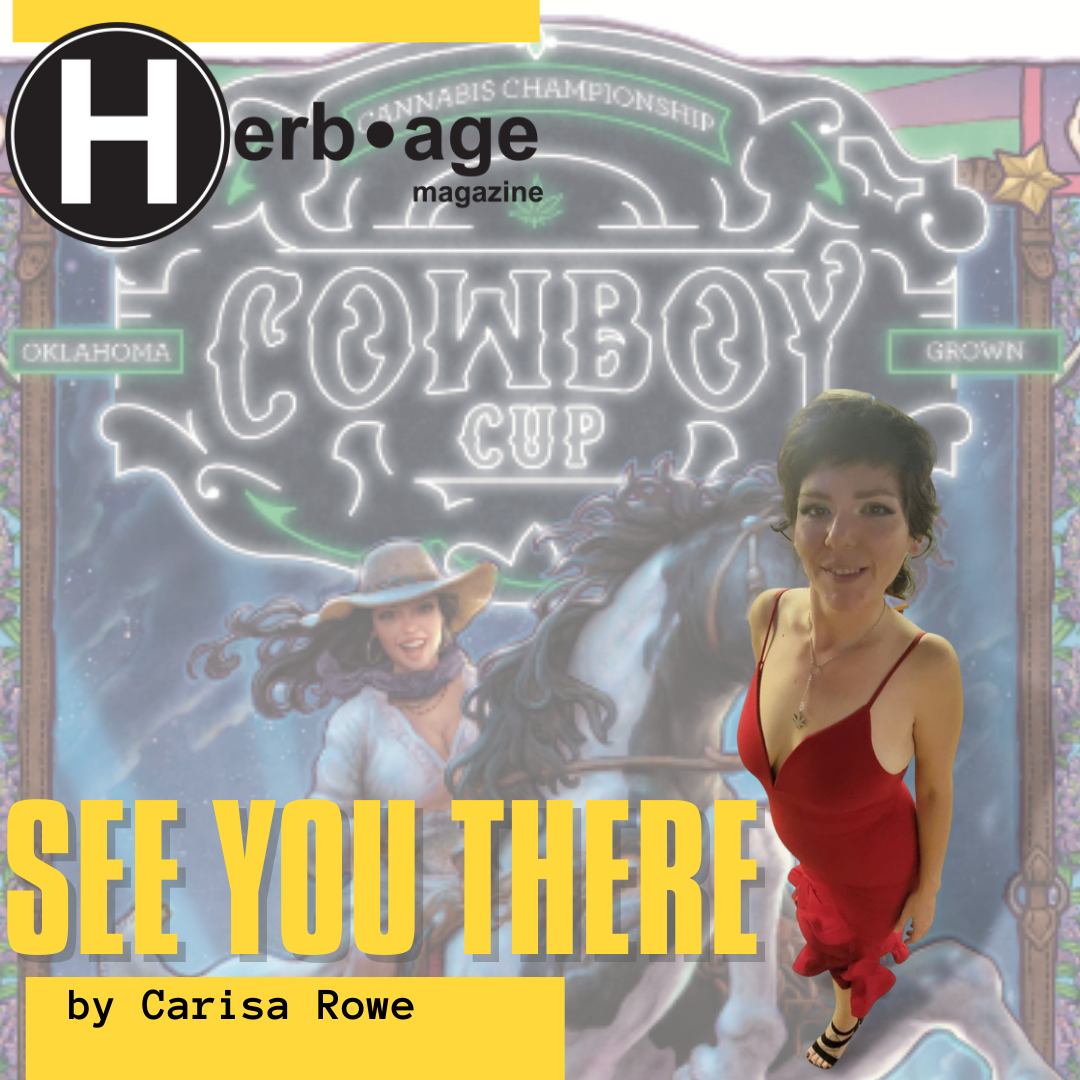 The Cowboy Cup and Daniel Lewis, founder of the competition, aims to be the nation’s most respected cannabis championship.

The two-day event features Oklahoma’s finest cannabis brands competing for a first-place win that earns much respect from consumers and industry players alike. A win at The Cowboy Cup is valued for the integrity behind the competition – as Daniel says, “you can’t ‘buy’ our buckle.” That commitment to fair ethical competition is what compels competitors to return.

The real hype behind The Cowboy Cup is in the community that supports it.

During the 2016 Emerald Cup, Daniel conceived of a cannabis cup unlike any other. When Oklahomans legalized medical cannabis two years later, Daniel’s inspiration finally had an opportunity to manifest.

Daniel and his wife have built a massive operation over the last 3 years. The competition has accepted more than 460 entries from around the state. For comparison, The Emerald Cup – weed’s longest running throwdown, hosted 160 entries in their last competition. The influx from competitors has reinforced Daniel’s vision for a clean, ethical competition that attendees can access and enjoy safely.

The annual cannabis championship is held each year in December, a strategic maneuver allowing the year’s sun-grown flower an opportunity to compete.

The Cowboy Cup highlights more than just cannabis products. Art, music, dance, fashion, and food are all on display during the event, giving creators and performers a stage on which to be seen and celebrated. Attendees of the event can expect to interact with uniquely talented performers, appreciate and purchase one-of-a-kind art, and connect with over 200 brands who will be represented at the show through sponsorships, as vendors, and competitors.

Entrants in each of the categories go head-to-head against each other to be judged by a small panel of Oklahoma patients. Judges were chosen from online applications and given professional training from cannabis industry legends Swami Chaitanya and Nikki Lastreto. Their recorded curriculum is available on The Cowboy Cup’s website for patients who would like to understand how the winners will be determined. Everything about The Cowboy Cup is accessible, from its transparent entry and judging process to the very grounds where the event is held. The Tumbleweed Dance Hall in Stillwater is fully accessible for patients with any mobility needs, another consideration from the Lewises that reinforces their commitment to community.

There are a lot of ways to describe The Cowboy Cup: festival, competition, art show, even circus. None of those definitions do it justice. The Cowboy Cup is a promise that hard work will be recognized. It is the result of hundreds of moving pieces coming together to one common goal. The Cowboy Cup is a community. It’s a feeling of fellowship that can be found in our wonderful world for two December days in Stillwater every year. 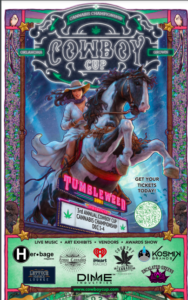