We all have our favorite 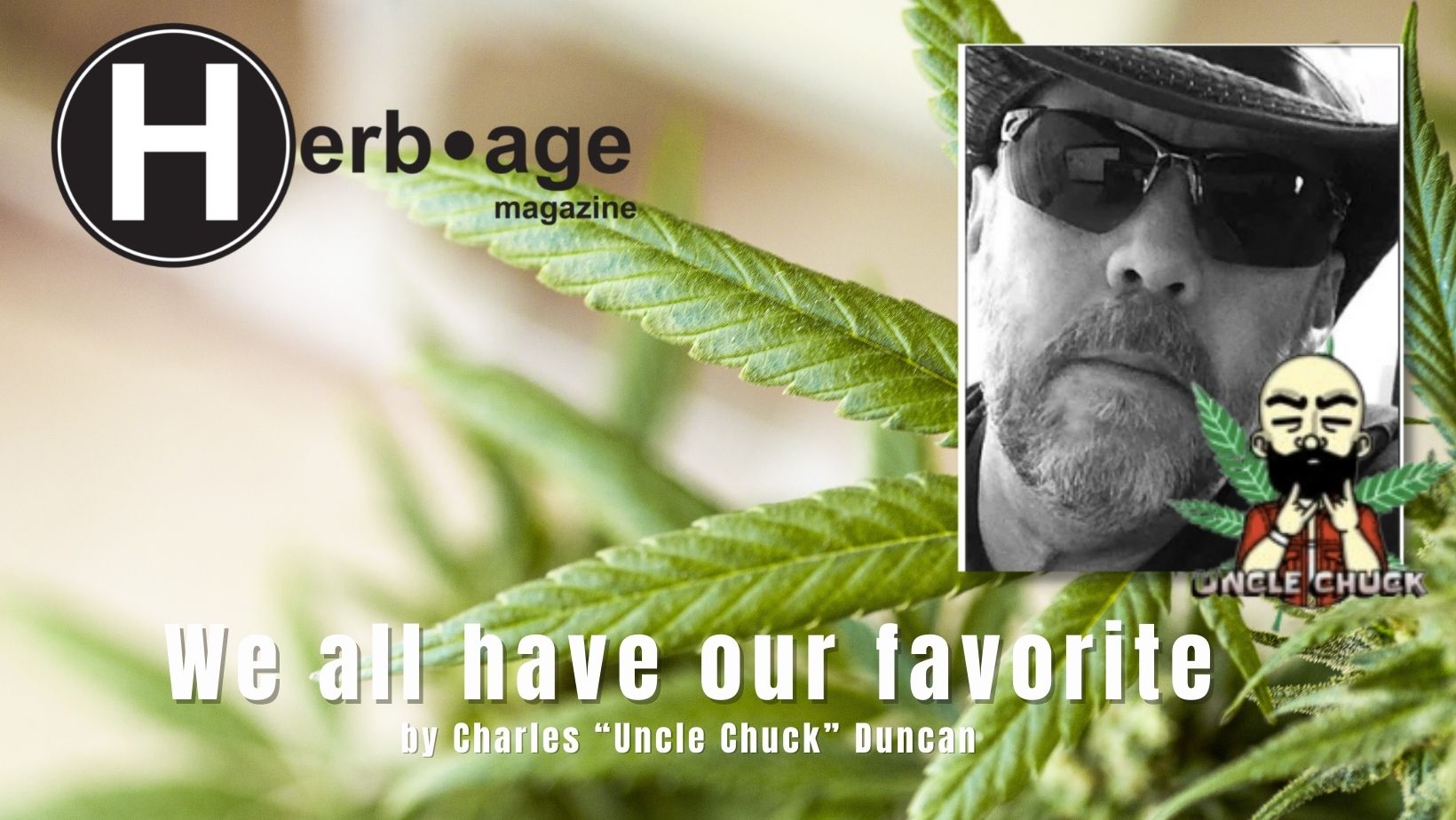 We all have our favorite

Most of us remember our first “favorite” bud. The taste, smell or affect hit something within us that made us always keep an eye out for its return. We would spend a little more or wait a little longer for it if need be. It was that good.

For me that was Skunk #1. An Indica strain that is older than I am. Thanks to groups like Sensi Seed Bank, Skunk #1 stuck around and by the mid 1980’s it became a lot of my friends’ favorite as well. The lingering smell of a heavy pungent skunky aroma was a badge of honor among my peers. Our own “freedom cologne”. 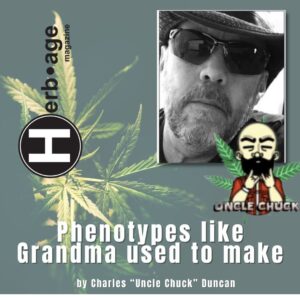 Skunk #1 Terpene breakdown usually looks like 70% Myrcene, 10% Pinene and 10% Limonene. With the last 10% divided among the many other terps.  Myrcene helps other cannabinoids pass the brain barrier easier. Pinene is famous for its ability to help with alleviating anxiety and Limonene is a known stress relief terpene. No wonder Skunk #1 was a favorite. Of course the stronger the skunk smell, the better the results. Or at least we thought so in High School.

Afghani+Mexican Gold+Columbian Gold gave birth to one of the first true breeding varieties of cannabis. It would go big and win many, many awards. As would a lot of its offspring.

For me it meant a higher price tag and extra dirty looks from the teachers and school administration. But just the opposite looks from my friends at lunch and after school. All because of a terpene. Remember, a four percent profile of any terpene is a lot, so ten percent carries a lot of weight. And Skunk #1 carries around eleven percent.

Terpenes, like Pinene, are aromatic compounds found in many plants. The smells the terpenes create provide a defense mechanism and allows them to survive being grazed upon by wildlife. Unless of course the odor is attracting the wildlife to begin with. Just like in High School.

To learn more about Terpenes and other parts of the cannabis plant, go to www.theuccc.com and sign up for a class today.